Make a paper model of a virus that makes bacteria sick. Learn about the differences between bacteria and viruses and the potential of using viruses to cure disease. Counts toward Micro Hero and Crafty Scientist badges.

Did you know that all living things on earth can be infected by viruses?

Covid-19 is caused by a virus that now infects humans. There are many viruses in the world, and they infect all living things: animals, plants, fungi, and even microorganisms such as bacteria.

What is the difference between bacteria and viruses?

All living things are made of cells. Like all animals and plants each human individual is built up from many cells. However, most of the living things on earth are microscopic in size and each individual is made of a single cell. The most abundant group of single-celled organisms are called bacteria. Each bacterial cell contains the genetic material (DNA) with instructions for how to make a cell and keep it alive. However, the DNA cannot do any of this by itself. A variety of small molecular machines in the cell carry out the instructions that appear in the DNA, enabling the cell to eat, move, grow, and reproduce to make more bacterial cells.

Viruses also have genetic information for making new viruses encoded in either DNA or in a similar molecule called RNA. However, viruses are not a cell or made of cells. Instead, when not actively infecting a host organism, the viral genetic material is packaged in a little protein container called a capsid. Neither do viruses have their own machines to execute genetic instructions. Instead they invade and take over a host cell and use the resources and machinery in it to make more viruses.

Each virus specializes at invading and exploiting one or few host types, and most of the viruses in the world use bacterial cells as their hosts. Viruses that infect bacteria are known as bacteriophages, or simply phages. Bacteriophages cannot infect us or any other multicellular organisms.

Bacteriophage infection is often lethal to the host bacterial cell it infects. The infected bacterial cell bursts open to release the newly formed viral particles. Since bacteriophages target and kill only single-celled bacteria, bacteriophages can be used in humans or other multi-cellular organisms to fight diseases caused by bacteria. This is known as phage therapy. In June 2018, UC San Diego launched North America’s first phage therapy center IPATH (Center for Innovative Phage Applications and Therapeutics).

Phages are very geometrical in appearance, looking more like geometrical figures than living creatures. They are typically built of a capsid containing the virus’ genetic molecule and a tail-like structure by which a phage attaches to the host cell and delivers its genetic material. Below you will find a model that will allow you to assemble your very own bacteriophage. 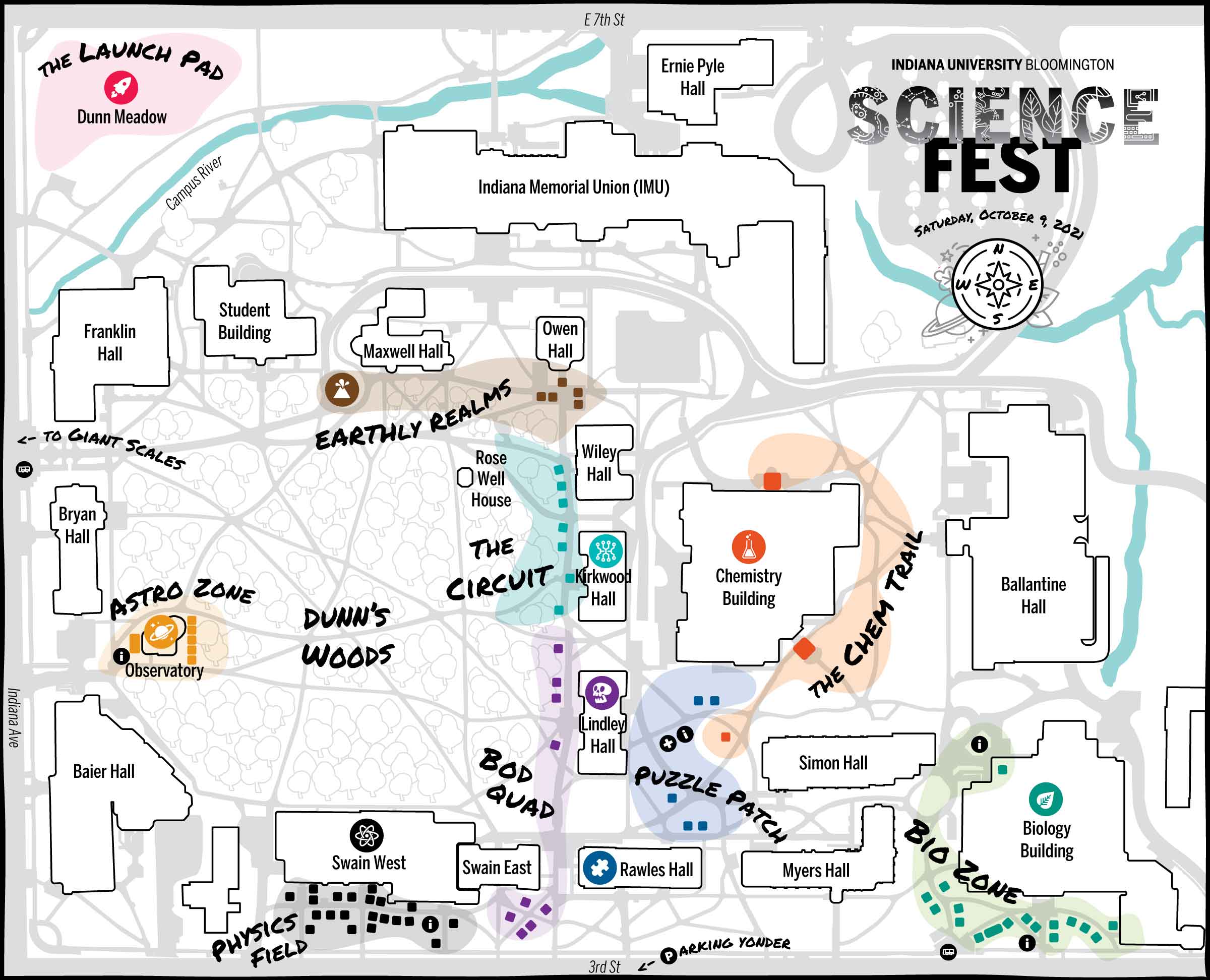